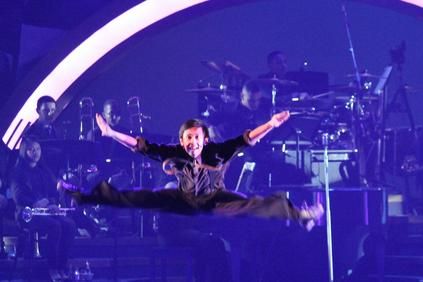 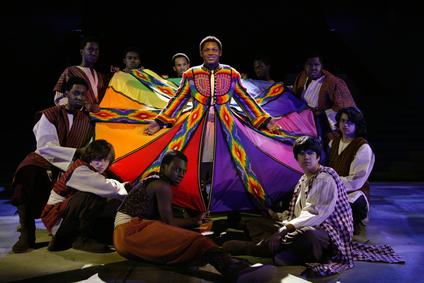 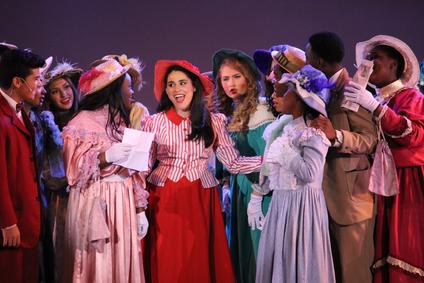 A site dedicated to keeping you informed about all of the happenings with the UHSPAC. The Union High School Performing Arts Company is one of the strongest arts training programs in the state of New Jersey. The UHSPAC is an award-winning theatre department.